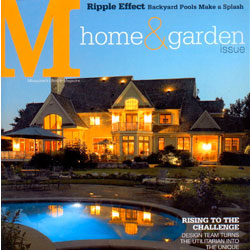 A simple wrought-iron motif that graces the courtyard gate at the home of Cathie Madden and Jeff Yabuki is much more than an architectural afterthought. The floral motif, repeated numerous times throughout the home, is a signal that this house is about more than square footage, walls and forms.

Yabuki, in fact, laid down a challenge to the team of Hansen, interior designer Karen Kempf and builder Kurt Avdek that each room, no matter how small a space, boasted something of interest.

As the house took shape, so did the creative ideas from the design team. Kempf, for example, posed the idea of five drop pendant lights in the living room instead of just one large fixture. Avdek added a curved detail to the moldings on the dining room windows for a special effect.

“The unique thing about Kurt is that he is an artist,” Kempf says. “He came up with many clever ideas on the project.”

Kempf selected interior finishes with that Old World European theme in mind: stone flooring has tumbled edges, light fixtures that have an aged finish, hardwood floors are hand scraped and the walls are glazed with a soft patina.

“I really wanted to honor the architecture and stay true to what the design was,” Kempf says.

She describes the interior design as casual elegance, noting that it’s reflective of both Yabuki and Madden.

“They wanted all the spaces to be comfortable and inviting—even the more formal spaces like the dining room and the living room,” Kempf says.

Kempf’s challenge was to blend the existing furniture into the Mediterranean style of the new house.

“There was really a collaborative synergy among the design team,” Kempf says. “Everyone just played off each other really well.” 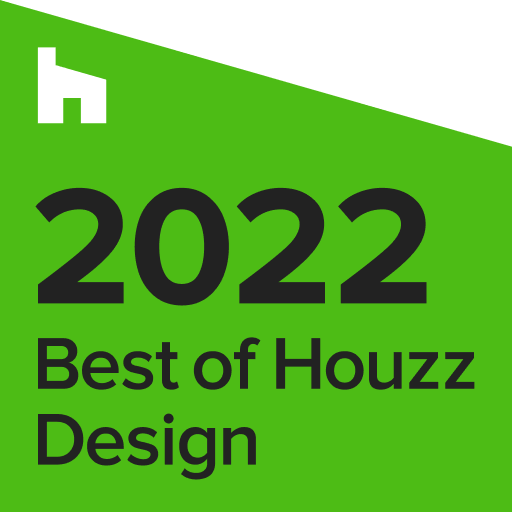